Announcing the Winner of our Game Music Competition 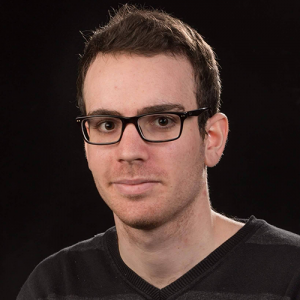 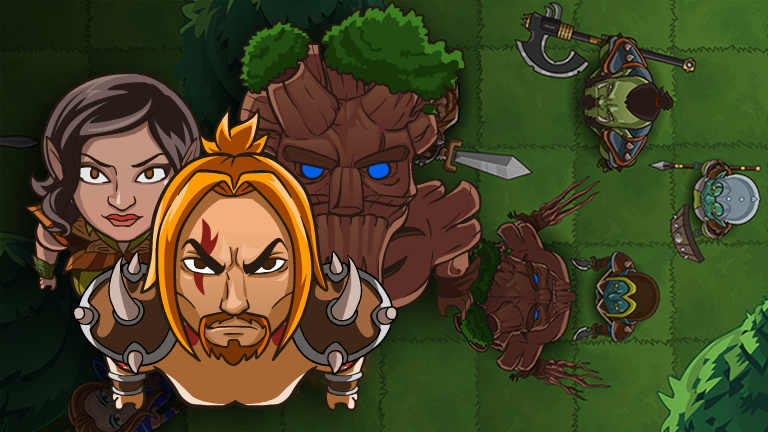 Summoners Fate is a top-down adventure that combines exploration, card collecting and tactical combat. Defeat monstrous hordes and reap the rewards of treasures, allies, and powerful spells as you advance deeper into unknown lands. Learn more … 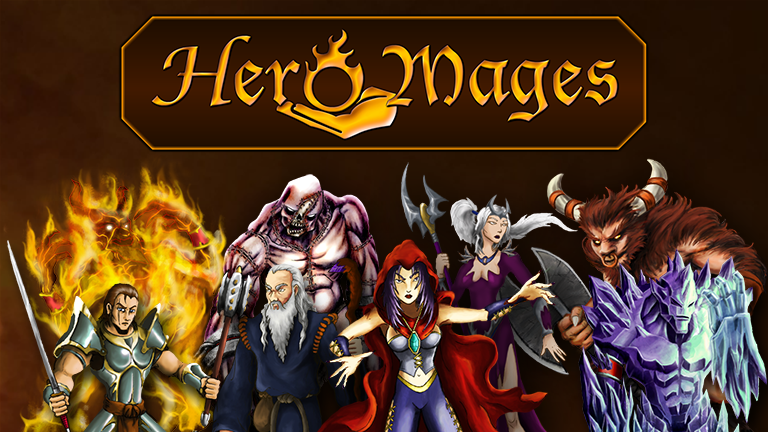 Support us on Kickstarter